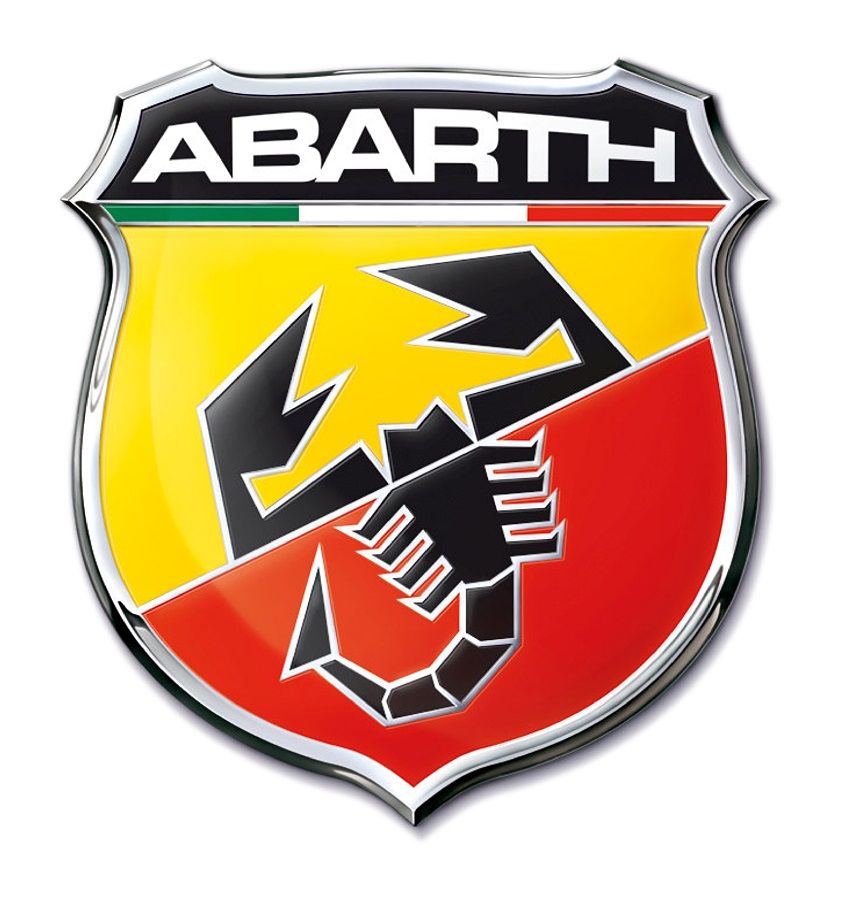 THE CREATION OF A LEGEND

Even at the age of 11 Carlo Abarth was already a legend in the making; covering the wooden wheels of his scooter with a leather belt so that he could go faster and win against the older children in his neighbourhood.

Performance, speed and motoring was ingrained in Carlo's DNA, unable to resist the temptations of a challange, whether on two of four wheels.

THE MAN WHO BEAT THE TRAIN

In the saddle of a motorbike and side-car, Carlo Abarth challenged and beat the Orient Express train, travelling over 850 miles from Vienna to Ostend.

FROM THE FIRST RACES TO TUNING

After a career as a racing motorcycles and cars, Carlo Abarth founded Abarth & C with Guido Scagliarini in 1949. The first vehicle produced was the 204 A Roadster, based on the FIAT 1100. It immediately won the 1100 Sport Championship as well as Formula 2. Alongside racing, the company started to produce tuning kits that improved performance, power and speed of standard vehicles.

A RACING DRIVER, A CHAMPION.

Called to replace a driver who was taken ill, Carlo Abarth achieved the fastest time in the first practice session. The other drivers accused him of having tampered with the vehicle and to prove otherwise, he changed vehicle. In the second practice, he achieved pole position yet again with an even faster time.

Abarth vehicles were renowned for being high-performing and powerful, but first and foremost small and agile just like the Scorpion.

His performance modified cars achieved success in every competition and with Carlo Abarth at the wheel, took many records.

In the 1950s and throughout the 1960s, the Abarth brand continuously and incessantly made a name for itself in the public mind as the synonym for sport, tuning and performance, changing the sports car world.

At the age of 57, Carlo Abarth achieves an acceleration record at the wheel of his Class G Fiat Abarth â€œ1000 monoposto recordâ€ and the next day achieves the same record in a Class E single-seater. He lost 30 kg by following a diet of apples so he could climb into the cockpit.

The Abarth brand still maintains its unique DNA, and is a synonym of performance, great driving pleasure and sporty appeal.

The story of the Scorpio continues, facing new challenges, creating unique vehicles and giving great emotion to whoever has the honour of driving these vehicles. 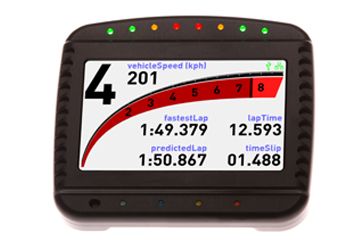 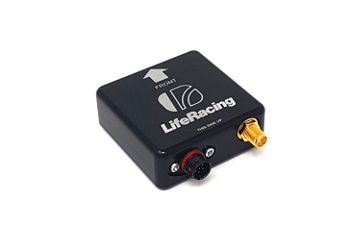 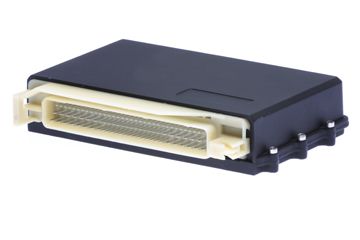